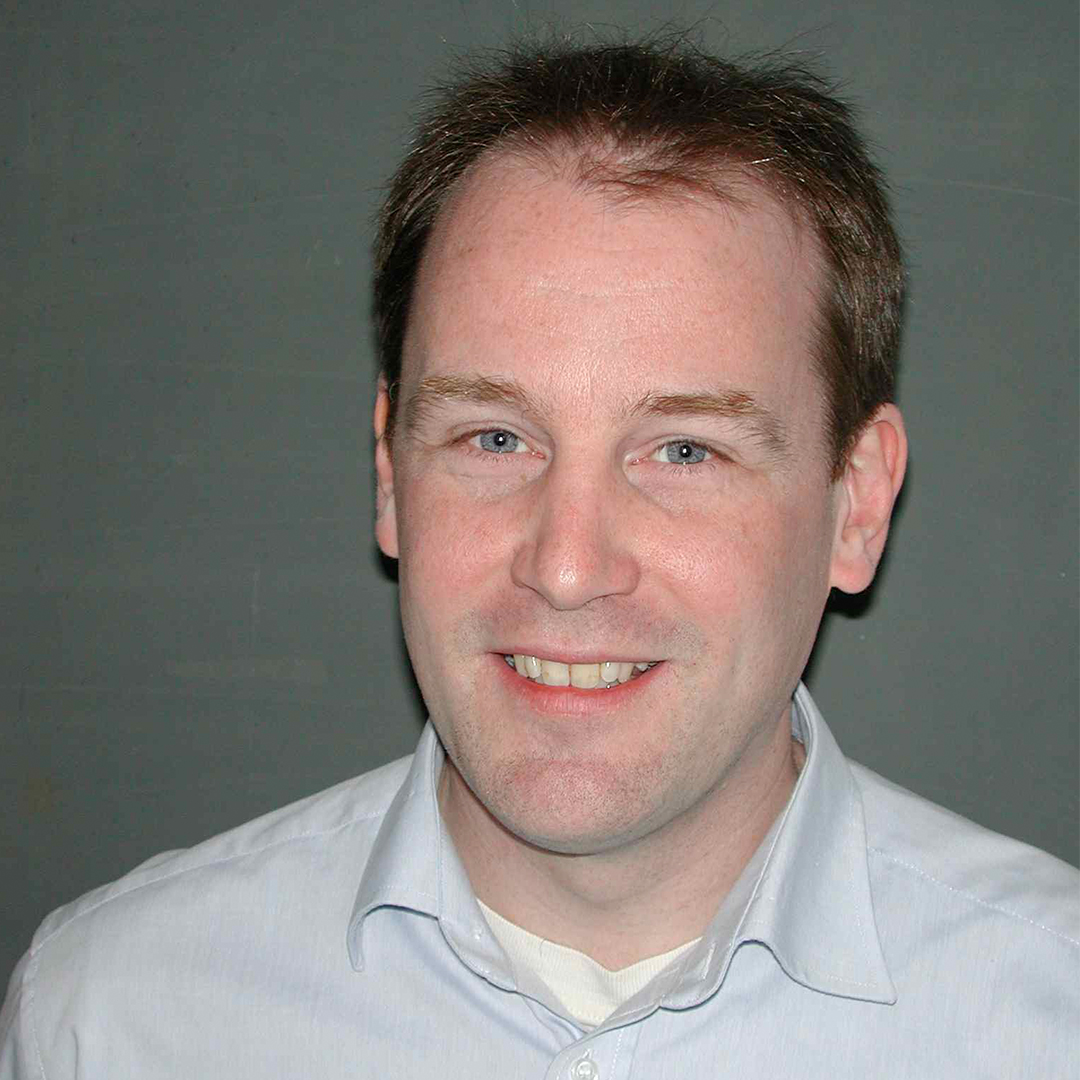 During his postdoctoral stay at the Lawrence Berekely National Laboratory, he clarified the process of exciton formation in semiconductors together with Robert Kaindl and Daniel Chemla. For this, elaborate experiments on time-resolved terahertz absorption had to be developed and carried out (Nature 2003). In 2004, a new mechanism was discovered experimentally and described theoretically that limits the spin lifetime in semiconductor quantum films. In addition, a very strong dependence of spin lifetime on spin orientation was experimentally demonstrated for the first time. This was followed by the first successful transfer of spin-noise spectroscopy to semiconductor materials, which made it possible to measure intrinsic spin lifetimes in thermodynamic equilibrium (Phys. Rev. Lett. 2005).

Since moving to the Ruhr-Universität Bochum at the end of 2006, Prof. Hägele and his colleagues have expanded the field of spin-noise spectroscopy to include ultrafast spin-noise spectroscopy and apply this method to metallic systems and semiconductors. In 2007, the Bochum group also succeeded in partially proving a mathematical conjecture from statistical physics (Bessis-Moussa-Villani, 1976). Investigations and extensions of the new solution approach were subsequently published by several international groups.

The new working group operates a laser measuring station for time-resolved measurement of spin lifetimes in semiconductors with large bandgaps. Materials and structures for future room temperature spin electronics are identified and optimised here. In 2009, work was completed on a new quantum effect that can be observed in the spontaneous optical emission of semiconductor quantum films (Phys. Rev. Lett. 2009).