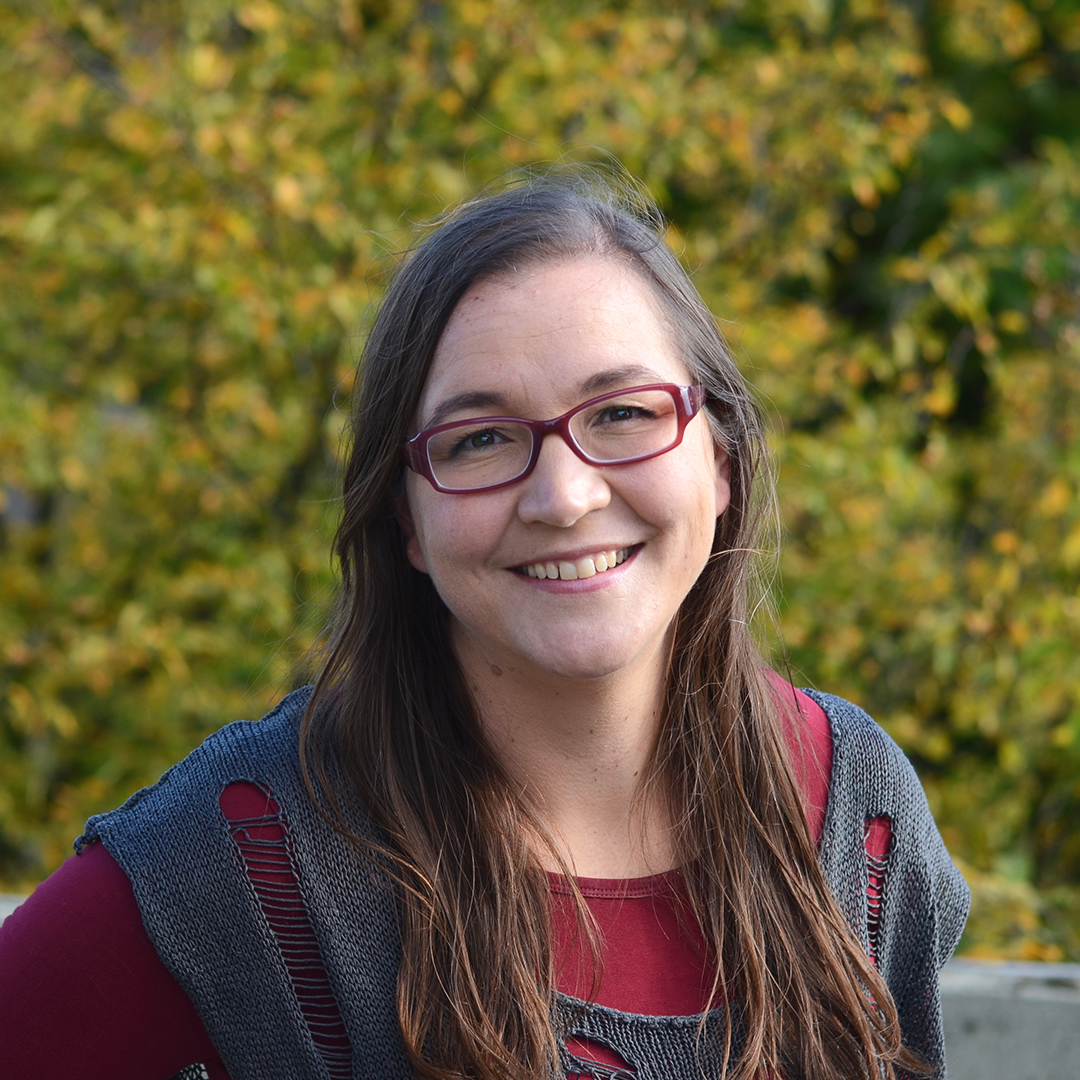 In astroparticle physics, we deal with the question of the origin of cosmic rays. Cosmic rays were identified at the beginning of the 20th century as radioactive radiation from outer space. It is assumed that the particles are accelerated in astrophysical plasmas, which propagate as shock waves, which are known from many contexts, for example a tsunami is also a shock wave. An astrophysical example is a supernova explosion: when a massive star dies, it ejects most of its plasma. The fast plasma hits the thin medium between the stars, the so-called interstellar medium. Just like a tsunami, a shock wave forms. Whereas in a tsunami this consists of a wall of water, in this context it is a wall of plasma - whether it forms depends, unlike in a tsunami, on the plasma properties of the medium and in particular on the magnetic fields prevailing there.

In this extreme situation, particles can be accelerated to particularly high energies and arrive on Earth as cosmic rays.

However, so far this is a theory that has not yet been clearly proven experimentally: The accelerated particles are charged and therefore react to cosmic magnetic fields. The path of the particles through the cosmos is therefore no longer straight, but unpredictable. This means that the particles can no longer be assigned to their sources when they arrive here on Earth. Instead, the observed directional distribution is isotropic, which means that approximately the same amount of radiation comes from each direction. Alternative ways must be found to identify the origin of cosmic rays.
At the Chair of Plasma Astroparticle Physics, we are working on two different approaches: (1) The description of particle propagation through galactic and intergalactic magnetic fields - the better we understand the transport of radiation through the background plasma, the more likely it is that we can ultimately make statements about what suitable sources are. Here, the chair works closely with Bochum's plasma physics, which provides input on the properties of the background plasma, especially with regard to the emergence and development of turbulence, which ultimately significantly influences the transport properties. (2) The study of the neutral component of cosmic rays, which can be used for identification: When the charged cosmic particles interact with the surrounding matter at their point of origin, secondary particles are produced. The particles produced include neutrinos and photons, which are neutral and therefore do not interact with the cosmic magnetic fields. These particles fly straight through the cosmos and can therefore be used to find the sources of cosmic radiation. To do this, it is important to calculate which sources are best suited for the production of secondary particles. Based on the theoretical models, experiments to measure neutrinos and photons can then investigate a wide variety of sources using different analysis strategies. In this respect, the chair cooperates with hadron physics in Bochum and particle and astroparticle physics at TU Dortmund.

In addition to the theoretical calculations, our research group is involved in the IceCube experiment at the geographic South Pole - IceCube will be completed at the end of this year and will then comprise one cubic kilometre of ice in which neutrinos will be detected. The aim of IceCube is to identify sources of cosmic radiation.

The chair's work in theoretical astrophysics takes place in the various sub-areas at the interface with plasma and particle physics. In addition to the exchange with astronomy colleagues in Bochum, a long-standing collaboration with the chairs of plasma and hadron physics (Bochum) and particle and astroparticle physics (neighbouring university within the Universiätsallianz Ruhr) has been established and further developed over the last decade. Since September 2016, we have been coordinating this work in the Ruhr Astroparticle and Plasma Physics Center (RAPP Center), www.rapp-center.de).