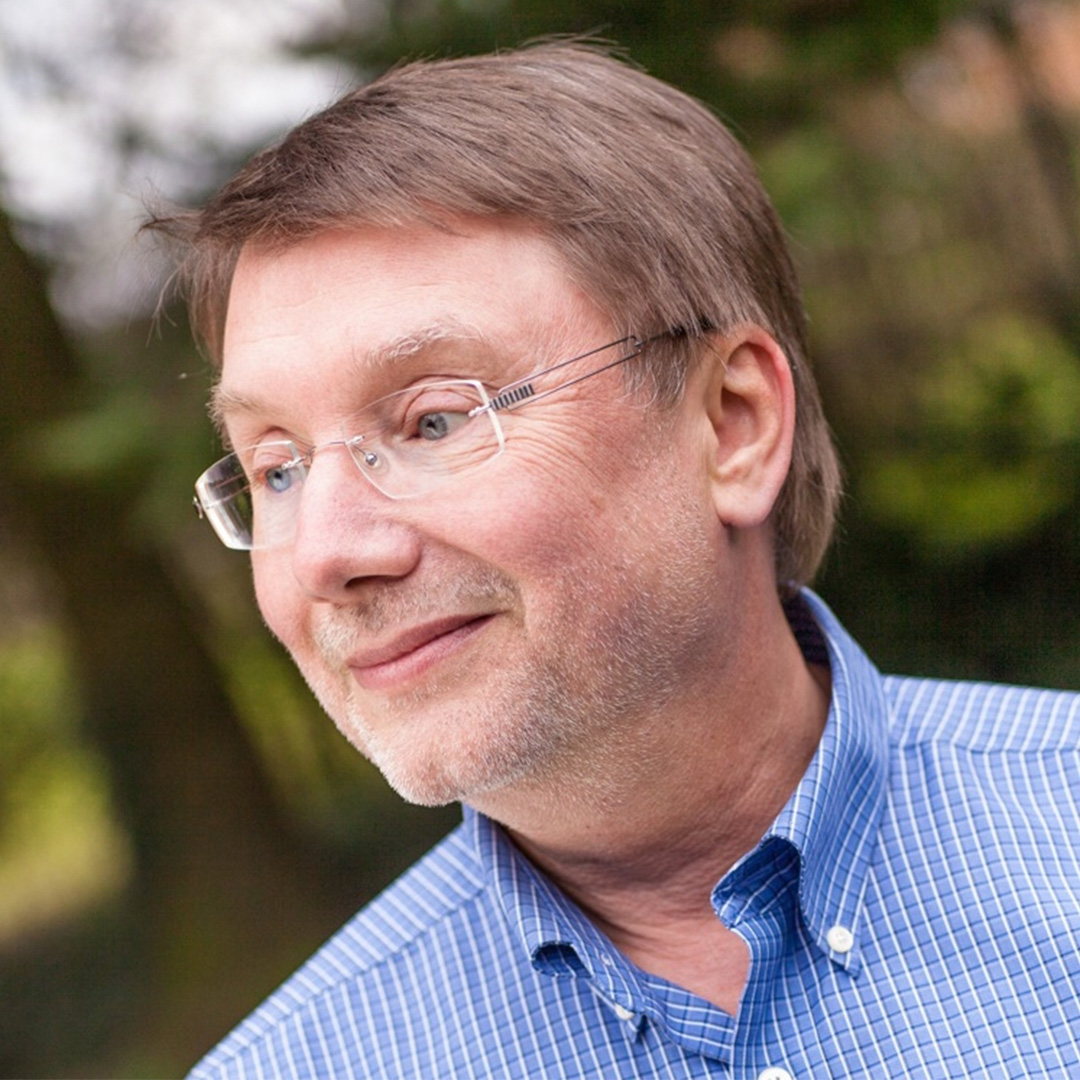 My research is in pure basic science and is dedicated to understanding the strong interaction that is responsible for the diversity of the particle spectrum of the subatomic world. The experiments on this will in future be carried out with antimatter beams consisting of antiprotons at the PANDA experiment at the new FAIR facility in Darmstadt.

Spectroscopy in physics is a proven tool for understanding nature and has played a crucial role in the development of quantum mechanics and particle physics. In particular, the quark model was developed on the basis of the results obtained. Hadrons are particles made up of the fundamental quarks and held together by gluons through the strong interaction. Free quarks and gluons have never been observed, but only in combinations that form a hadron. Two or three quarks in a hadron thus represent, if one looks at it closely, the first complex system after the fundamental particles. So far, however, the properties of hadrons can only be described very inadequately by means of the strong interaction. For further understanding, it would be very helpful if the existence of new particles predicted by the theory, such as gluon balls or hybrids, could be confirmed experimentally.

The physics topics addressed, such as the confinement of quarks (confinement), the proof of the existence of glueballs and hybrids, and the understanding of mass generation in strongly interacting hadrons, have long been unsolved problems that represent an enormous intellectual challenge and to whose solution our working group wants to contribute through experimental work.

Currently, our research group is involved in several experiments. The PANDA experiment at FAIR is the largest and 7 scientists together with 8 PhD students and several Bachelor and Master students are working on it. This research is supported by the BMBF and the GSI. Furthermore, we participate in the CBELSA experiment at the Bonn electron accelerator with DFG support. Our hardware and software activities regarding electromagnetic calorimeters are supported by Forschungszentrum Jülich.

Present and past collaborations

Organisation of conferences, workshops and schools